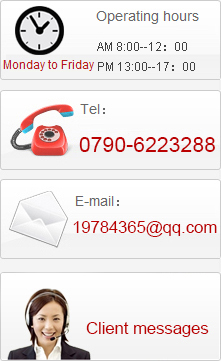 On the morning of September 21, 2019, all the retired military personnel of Xinhua Company used the rest time to carry out the activities of “The Xinhua Company’s retired military personnel retired and did not fade, and the voluntary labor celebrated the 70th anniversary of the founding of the People’s Republic of China”. The party and government leaders of the company attach great importance to the activities, give strong support, require meticulous organization, correct guidance, and outstanding effectiveness. Through this activity, they reflect the shining points of the company's retired military personnel, and further retired in the company's future production and management work. The important role of the military.

On the day of the event, the weather was fine and the autumn was crisp. The company’s retired military personnel first held a symposium in the company conference room. At the meeting, everyone recalled the good times of the military life and the rare military camp tempering. They unanimously expressed their regret that they never dedicated their youth to the country. Engage in different positions and work, but we must firmly believe in the "retirement and retreat", and still strive to continue to work for the company and for the development of the motherland with high standards and strict requirements.

After the symposium, the retired military personnel came to the factory to carry out voluntary labor, clean up the environmental sanitation in remote areas, and create a good factory environment for the company's 70th anniversary of the founding of the country with its own labor.